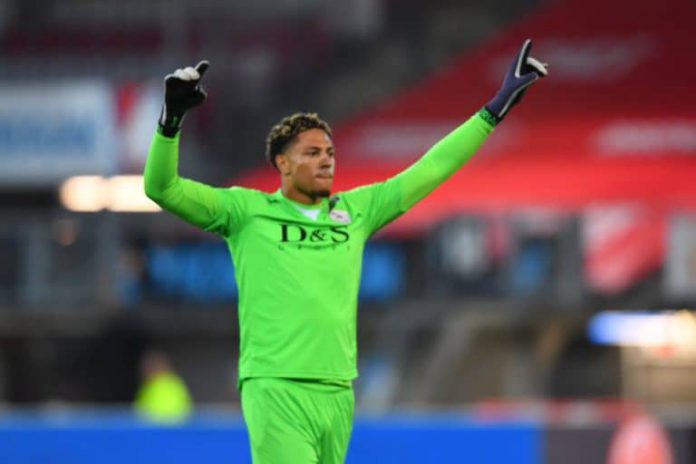 Okoye played an influential role as Nigeria qualified for next year’s tournament in Cameroon, starting the home and away fixtures against Sierra Leone and an away tie at Republic of Benin.The German-born goalie has agreed an upcoming transfer to Premier League side Watford with effect from January 2022 but will be spending the remainder of the season at Sparta before returning to his parent club next summer.