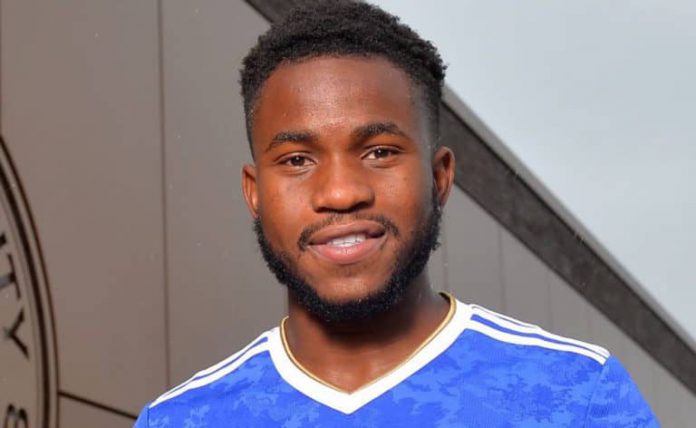 England international Tammy Abraham has admitted that he is pals with Super Eagles winger Ademola Lookman on the eve of AS Roma’s Europa Conference League clash against Leicester City at the King Power Stadium.

The Chelsea academy product knows Lookman from way back as they were teammates in the England U19 setup, helping the Young Lions reach the semifinals of the 2016 U19 EURO, before earning promotion to the U21 team.

And at club level, Abraham and Lookman were on opposing sides in the two games between Chelsea and Fulham in last season’s Premier League.

With eight goals in ten appearances, Abraham is the leading marksman in the Conference League, an honour he shares with Feyenoord’s Super Eagles attacker Cyriel Dessers.

Abraham is looking forward to playing his first game in England with Roma – a game that could be a World Cup audition for him.
Speaking at the pre-match press conference, Abraham said : “Of course, Leicester have many good players – good attacking players, English players as well.

“I’m good mates with James Maddison and a few of the other players, Ademola Lookman as well, so it’s nice to come back to England and to play against an English team.”