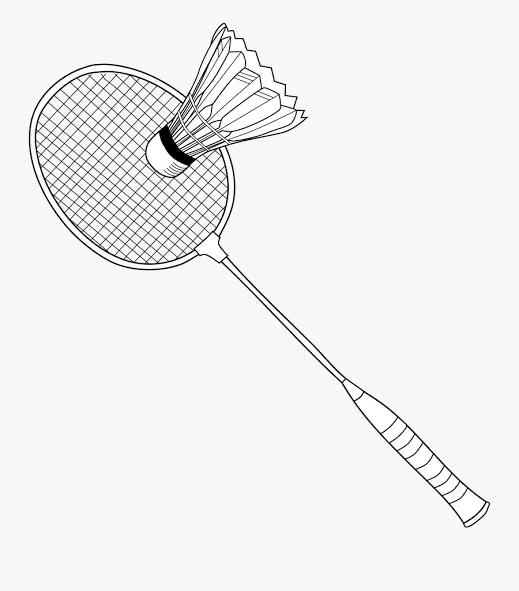 All is set for the 4th MP Tiger Tennis Championship billed for April 22- 24 in Lagos.

According to the organizers, about 120 players representing states and clubs will feature in the invitational tournament which already has Oyo, Ekiti and Abuja confirmed their participation alongside Lagos.

Players would feature in Under 10, Under12 and Under 14 for boys and girls and would be played on round-robin format at the tournament to be held at National Stadium Lagos while the finals would take place at the Lagos Country Club, Ikeja.

“We look towards an exciting tournament as this has been one of the programmes that has helped in identifying and molding budding talents over the years,” MP Tiger Tennis boss Paul Moses stated.

Moses, a Professional Tennis Registry UK certified coach thanked the management of the Lagos Country Club for accepting to hold the finals and was equally grateful to the Nigeria Tennis Federation for sanctioning the tournament stressing that the tourney has helped solidify Nigeria’s position as one of the major forces of the game in Africa particularly at the junior level.