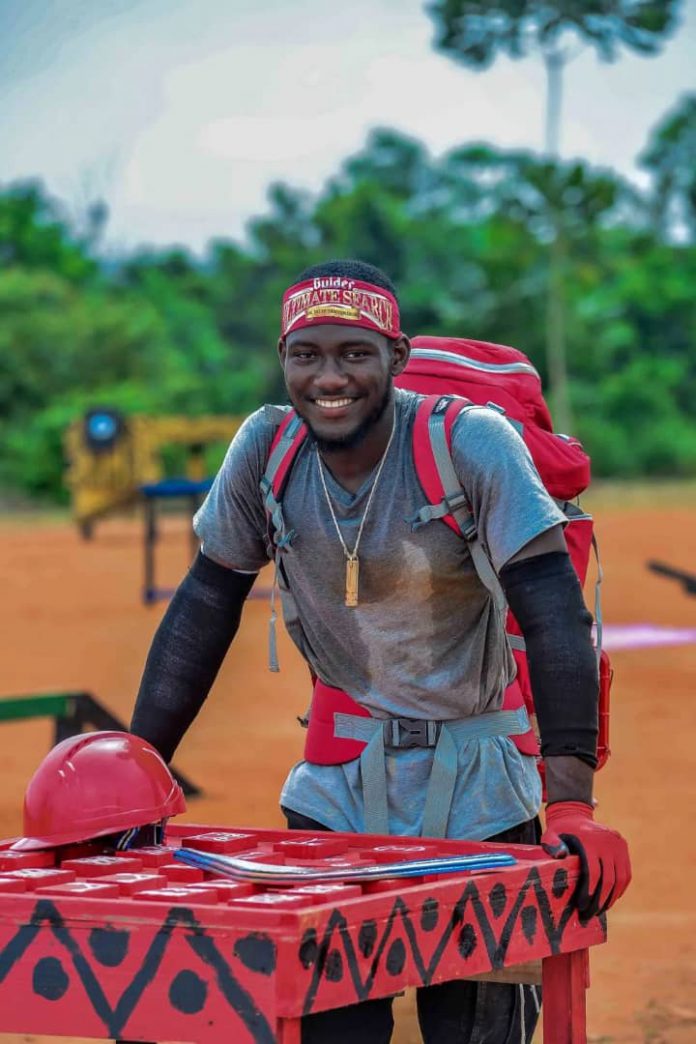 The 22-year old Odudu Otu has won the just concluded Gulder Ultimate Search, Season 12. He defeated other contestants to emerge as the ultimate man in the 2021 edition of the contest.

Odudu went home with N50 million worth of prizes, including an SUV, as well as a return ticket to Dubai. Some viewers identified as Age of Craftsmanship, had been rooting for Odudu.

They said he was an humble figure who always did enough to remain in the race as the frightening tasks unfolded. He was also one of the last four out of the 16 contestants to be confirmed for the reality TV show.

Odudu, from Akwa-Ibom, was a member of the Iroko clan along with Damola, Yankari, Esitima, Tobechukwu, and Gerald, who were considered by viewers as an intimidating clan in Amorokin camp.

Odudu began to shine when individual tasks were given and it seemed that he had reserved his energy for his individual excellence. He began to reach the limelight when he beat Damilola and won the 14th task of the Ultimate search.

In the final episode, Odudu found the Chest which contained the secret of the proverbial Akolo’s secret brew to emerge victorious.