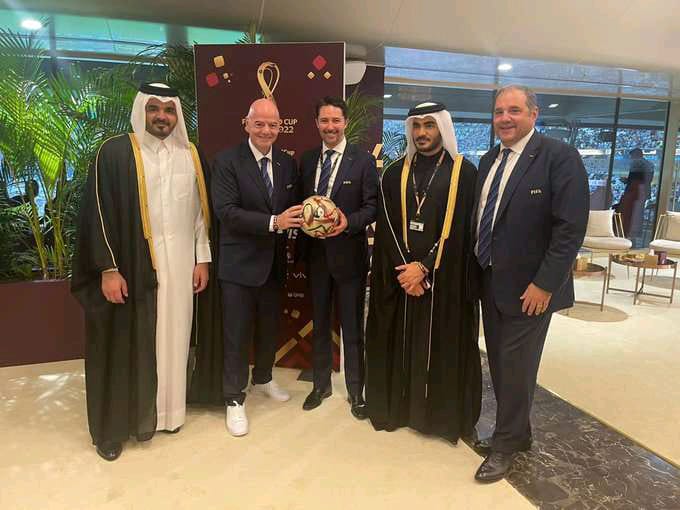 Following the completion of the 2022 World Cup in Qatar, the president of the world soccer ruling body, Gianni Infantino, has handed over hosting rights ball to the three host countries.

Argentina on Sunday emerged as the winner of the 2022 World cup after they defeated the defending champions France 4-2 on the penalty.

For the first time three countries will host the World Cup in 2026 and they are Canada, Mexico and the United States.

And also 48 teams will participate in the tournament with Africa having 9 slots.