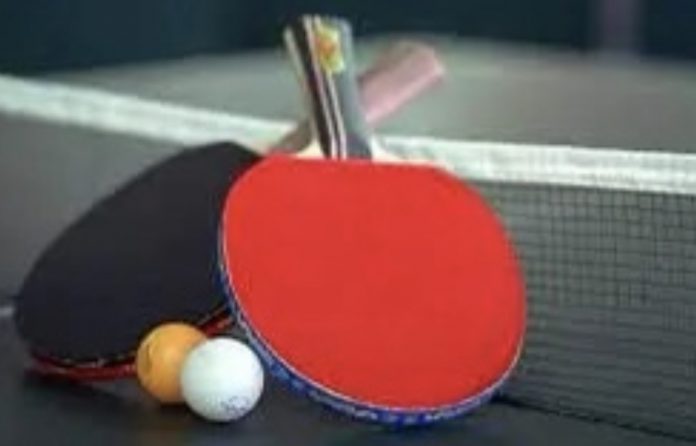 Nigeria, Ghana, and eight other nations have been confirmed for the Western Region qualifiers for the 2023 ITTF World Championships taking place in Lagos from May 19 to 21.

Four events – team (men and women) and singles (men and women) will be jostled for at the tournament with Nigeria’s Rilwan Akanbi facing familiar foes in top players from Cote d’Ivoire and Ghana. Two-time regional champion Fatimo Bello of Nigeria will also be hoping to retain the title she won in Abidjan and Lagos in 2019 and 2021, respectively.

According to the Secretary General of the Western Region, Prof Germain Karou, the huge turnout from the teams was based on the quality of organization coupled with the quality of players expected at the three-day tournament hosted by the Lagos State Government under the technical coordination of the Nigeria Table Tennis Federation (NTTF).

“I am so excited with the large turnout of teams for the third edition of the regional championships because for any team to be part of the world championship, such team had to participate in the regional event and that is why most of the teams have decided to come to Lagos State, a good city which has become the hub of table tennis in Africa. Apart from being a good host, Nigeria is known globally as a good organizer of table tennis event in the world with the ever-supporting fans coupled with the quality of play, we cannot wait to start on May 19 and by 21, we will know the teams that will be qualifying from the region to the World Championships in 2023 in Durban, South Africa,” Karou said.

Pulisic’s Chelsea future will be decided after June