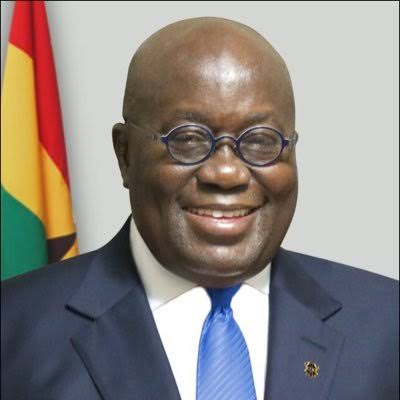 President Nana Addo Dankwa Akufo-Addo has confirmed that Ghana will be ready to host a successful and memorable competition when countries on the continent converge in Accra in 2023 for the African Games.

The President gave the assurance when he cut the sod for the construction of sporting facilities at Borteyman in Accra at a total cost of US$195 million for the 13th edition of the African Games.

The facilities also include a 1,000 seater multi-purpose sports hall for badminton, boxing, volleyball, and weightlifting, and five tennis courts complex including 1,000 center courts. There will also be space for children’s playgrounds.

The original plan of government was to construct all the sporting facilities of the African Games on this 100 acres plot of land released to the Ministry of Youth and Sports by the University of Ghana.”

“In place of the Olympic Stadium Complex here in Borteyman, the University of Ghana Sports Stadium would be upgraded to international standards for some events for the African Games.

“I assure the African Union that Ghana is ready, willing, and able to host the most successful and the most memorable of African Games.

“I am also very happy to announce that the 2023 African Games would be a very special landmark in the annals of the African Games as it will for the first time serve as the qualifiers for the participation of African countries in the 2024 Paris Olympics Games. It has never happened before,” he concluded.

The games will involve 24 sporting disciplines with maximum participation of 55 African nations, with about 5,000 athletes expected to participate.

The Olympic trials at the Yaba Tech Sporting Complex in Lagos...