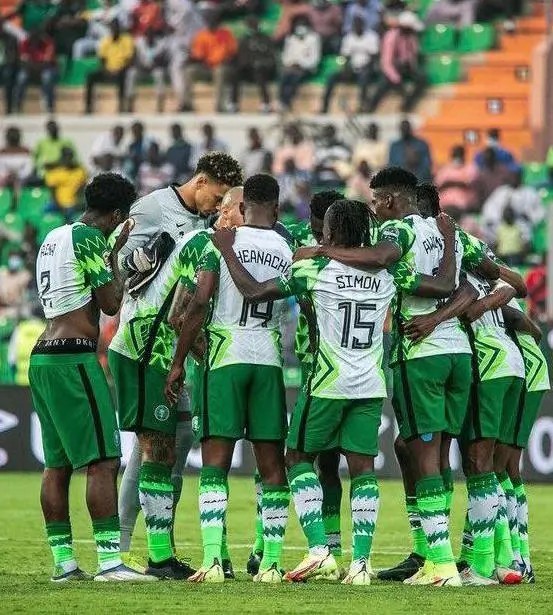 The Federal Ministry of Youth and Sports Development has issued the Nigeria Football Federation (NFF) marching order to set machinery in motion for urgent development of Nigerian football at the grassroots.

It was gathered that at the meeting between the Sports Ministry and the NFF last Monday, the federation was tasked on the league, election into the board as well as a deliberate plan to revamp the age grade national football teams.

According to sources, after several contributions and a few arguments, the Minister issued some directives which include; search, set up and announce a 3-man technical team of Nigerian coaches to coach the home based team, selection and invitation of 30 players from the Nigerian league to camp immediately with the Ministry promising to help get a conducive camp ground for the team.

Also, the Minister was said to directed the NFF come up with an upgraded plan to bring our league up to the standard seen in South Africa, England, Spain etc, stressing that the league must be able to produce players good enough to play in the senior national team, the Super Eagles.

The Minister also urged the NFF to set in motion and roll out plans without delay, to hold elections in September 2022 as well as commence immediate search for a competent foreign technical adviser who must be subject to evaluation and must have an understanding of the developments around Nigeria football and government plans.

The Minister hinted that consultations are ongoing to get the Federal Government to directly pay the wages of the new Technical Adviser while the NFF would handle other logistics.

The Minister, sources at the meeting further revealed, said that even though there was a deliberative process and decisions taken, the failure to qualify for the World Cup in Qatar, is an opportunity to begin that difficult process of fixing the source of the problems that have plagued Nigeria’s football development.