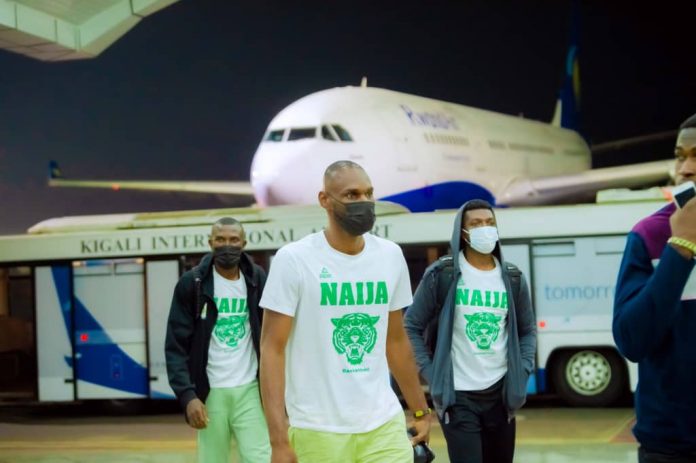 Contrary to the earlier report of their traveling to Kigali, Rwanda venue of this year Afrobasket championship, Nigeria’s D’Tigers have landed in Kigali.

The Nigeria senior men’s basketball team resumed training in the United States last week for this year’s championship with the sole aim of going for a win this time.

The Mike Brown led team failed to achieve the set of objectives at the just concluded Tokyo Olympics despite having an incredible build-up to the games.

The head coach of the team released the list of players that will represent the country a few days ago after intensive training.

They were earlier scheduled to travel on Sunday but decided to travel late on Friday night to arrive on Saturday morning.

With the arrival of the D’Tigers in Kigali, seven teams have touched down for the championship that will commence on Tuesday.

Nigeria is in the same group with Mali, Kenya, and Cote d’Ivoire.

Pulisic given chance as Werner is dropped by Tuchel