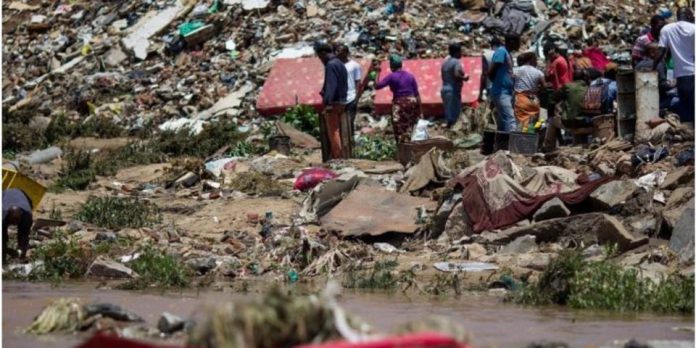 A group of 33 worshippers had joined church rituals on the banks of the Jukskei river when the flooding stuck, said Robert Mulaudzi, spokesman for the City of Johannesburg Emergency Management Services.

“Two people were swept away and confirmed dead on the scene. We continued the search this morning and have recovered seven other bodies,” he added.

LISTEN: AfriForum to start own power company and save South Africans...