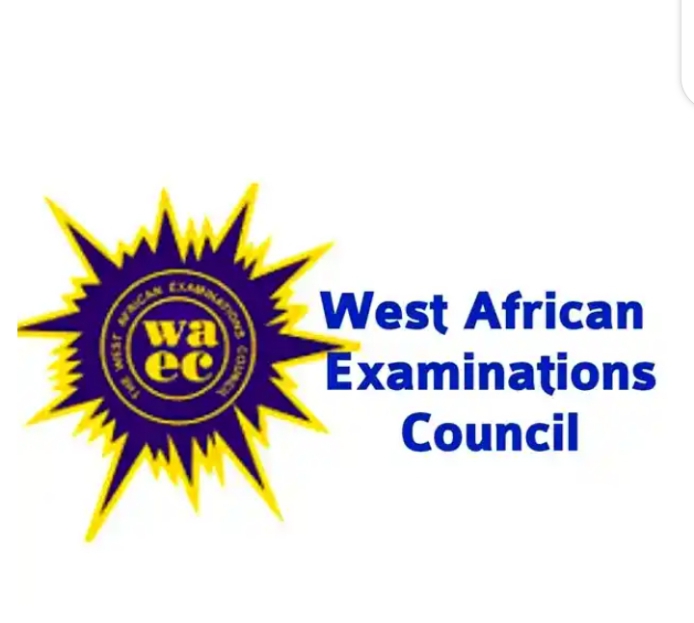 The West African Examinations Council (WAEC) has distanced itself from an advertisement on social media calling for qualified candidates to fill some vacant positions in the establishment.

This is contained in a statement issued on Saturday in Lagos by Mrs Moyosola Adesina, Head of Public Affairs Unit of the council.

She described the advertisement as misleading and fake.

According to her, it is handiwork of fraudsters.

“The West African Examinations Council (WAEC) wishes to inform its stakeholders and the general public that the advert making the rounds on social media that the council is recruiting for the year 2022/2023 is false.

“The general public should disregard this advertisement as it is hoax aimed at exploiting innocent Nigerians, especially desperate job seekers.

“For the purpose of clarity, WAEC will never ask anyone to pay any amount to secure a job on any of its platforms.

“Furthermore, the council publishes its recruitment advertisements only on national dailies and its official website,” Adesina said.