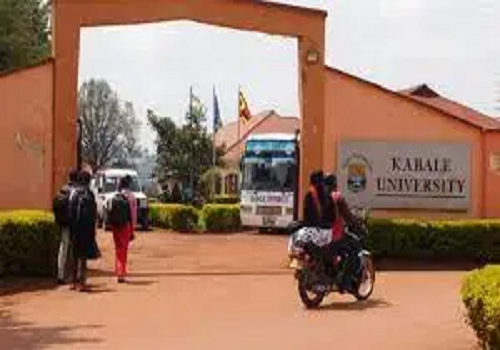 Kabale University in the Western Region of Uganda has sacked a Nigerian lecturer, Dr Nafiu Lukman Abiodun, the Head Department of Economics and Statistics in the Faculty of Economics and Management Sciences for alleged involvement in the sexual harassment of female students.

A Ugandan newspaper outlet, Kampala Dispatch, alleged the don demanded sex from female students and made those who refused his demands have been forced to retake classes.

The varsity’s board found Abiodun guilty of sexual harassment after

The varsity’s board found Abiodun guilty of sexual harassment after investigations and asked him to leave the institution in a letter revealed by the report.

The letter partly reads: “I regret to inform you that the Appointments Board of Kabale University Under Min.598160/AB/21122 found you guilty of Sexual Harassment, failure to follow examination regulations, and professional negligence. The board, therefore, directed you be severely reprimanded and your interdiction be lifted.”

Man explains why he set his five stepchildren ablaze in Ondo