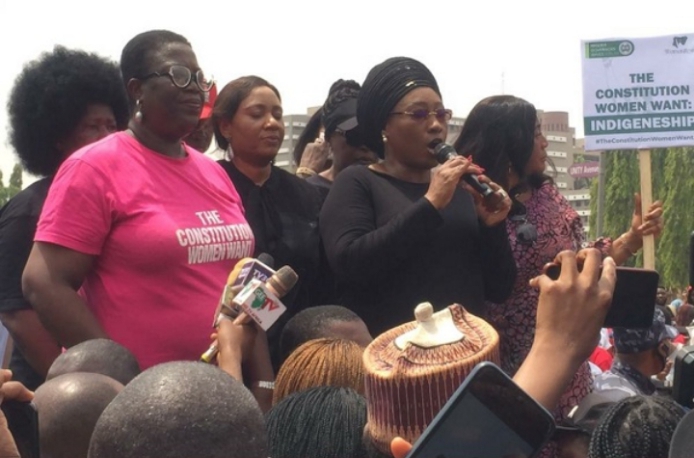 Nigerian women have been advised to ensure they marry under the Marriage Act to their husbands to secure their future.

Although marriages conducted in churches, Islamic laws and traditional marriages are considered legal, the Executive Director, Crimes Victims Foundation of Nigeria (CRIVIFON), Mrs. Glolria Egbuji, and former Head of Training, Lagos State Police Command, ACP Victor Okon-Otoyo, said the right of a woman was more assured and protected, particularly on issues of inheritance, in a marriage conducted under the act.

They both spoke at a training programme on Human Rights and Election Security organised for officers of the Lagos State Command by The Nigeria Police Force in collaboration with Crime Victims of Foundation(CRVIFON) and Police Community Relations Committee(PCRC), Lagos State Command and held at the Officers Mess, GRA, Ikeja.

Mrs Egbuji advised women already married in churches, mosques and under traditional norms to ensure they marry legally to their husbands under the marriage act.

“If trouble comes, the woman suffers much. If legally married, you can claim a lot of things, including alimony and others”, she said, adding that if there are issues over children, the family, court is the place to go to fight for their rights.