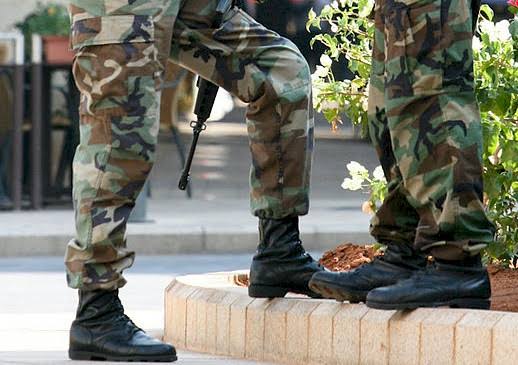 The Army revealed that a Nigerian soldier shot and wounded a United Nations helicopter co-pilot on Thursday before going on to kill a humanitarian worker and a fellow soldier at a military base in northeastern Nigeria.

The Nigerian Army said in a statement that one of its members shot and injured a helicopter co-pilot from the United Nations Humanitarian Air Service (UNHAS) in the north east, where the military is battling an Islamist insurgency.

Army spokesman for the anti-insurgency operation Samson Nantip Zhakom said the unnamed soldier went on to shoot and kill a worker from one of the organisations providing humanitarian support in the region, before turning on a fellow soldier.

“Own troops on the ground immediately neutralized the errant personnel,” said Zhakom, adding that the injured co-pilot had been stabilized at a hospital.

It was not immediately clear what prompted the attack but Zhakom said investigations were under way.

UNHAS provides transport to humanitarian workers who travel to and from Maiduguri city, the capital of Borno state, which is the epicentre of the Islamist insurgency.

The UNHAS said it had cancelled all helicopter mission to and from the field until further notice.