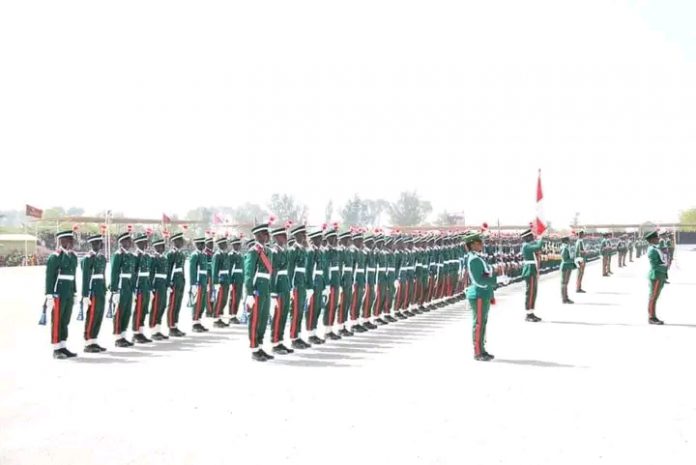 The Director of Army Public Relations, Brigadier General Onyema Nwachukwu, in a statement on Friday December 16, said 52 of those promoted are brigadier generals and 70 colonels.

He said their promotion was in recognition of their meritorious service to the nation.

The statement partly read, “In recognition of their meritorious service to the nation, the Army Council has on Thursday 15 December 2022, approved the promotion of senior officers to the ranks of major general and brigadier general.

“In the promotion signed and released by the Military Secretary (Army), a total of 122 senior officers of the ranks of brigadier general and colonels were elevated to the next higher rank.