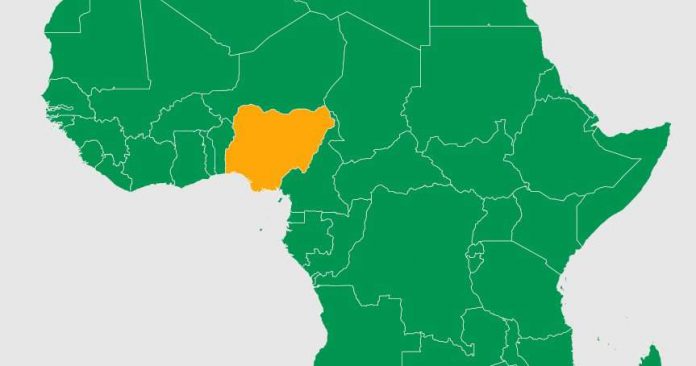 A former Ambassador of Nigeria to Switzerland and ex-Permanent Representative to the United Nations Office at Geneva, Dr Martin Uhomoibhi, has stated that Nigerians are Nigeria’s problem, stressing that the country’s problem is spiritual.

Uhomoibhi, who is Founder and President of Pan African Institute of Global Affairs and Strategy, said while the likes of the late Nelson Mandela and Paul Kagame worked towards building a new South Africa and Rwanda, respectively, their counterparts in Nigeria were in their bedrooms lamenting, wailing and praying.

In his address as guest speaker at the first Annual Convention of Old Seminarians Association of Nigeria, Uhomoibhi stated that Nigeria has both leadership and followership challenges.

Uhomoibhi’s speech at the event held in Abuja on Friday was titled, ‘Building Our Fraternity, Strengthening Our Nation.’

He partly said, “I have a final word here. I have expressed that Nigeria is at the crossroads economically, politically and socially. Indeed, some will even say that we are facing an existential threat.

“In my encounters everywhere, I have never shied away from saying that the problem that faces Nigeria – the contest that goes on in Nigeria – is not canal, it is spiritual.

28 Critical Statements Obi Made At The Lagos Business School