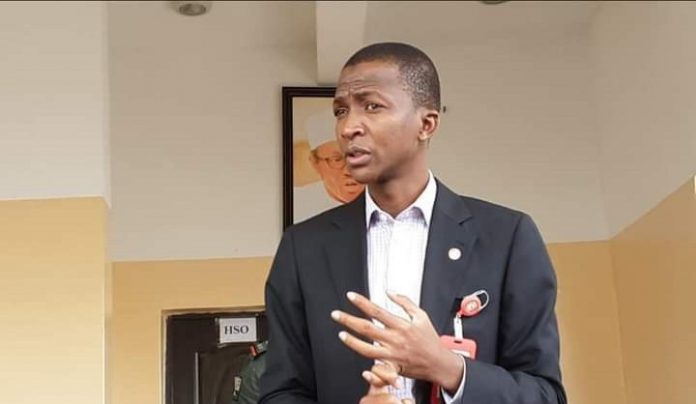 The Chairman of the Economic and Financial Crimes Commission, Abdulrasheed Bawa, has said the decision to redesign the naira is aimed at returning hidden public funds.

The antigraft agency boss made this Known innhis recent interview with DW Hausa Service. According to him, the Federal government wants people who hid the funds to deposit them in bank accounts.

The EFCC chair insisted that there was no political motive behind the idea. According to him, President Buhari had evaluated and accepted the advice put forward by the Central Bank of Nigeria on the redesign of the naira.

“These public funds were embezzled and we want them to return them; we have not told anyone not to bring this money out. What the government said was to deposit the money into bank accounts, or else sanctions may follow.