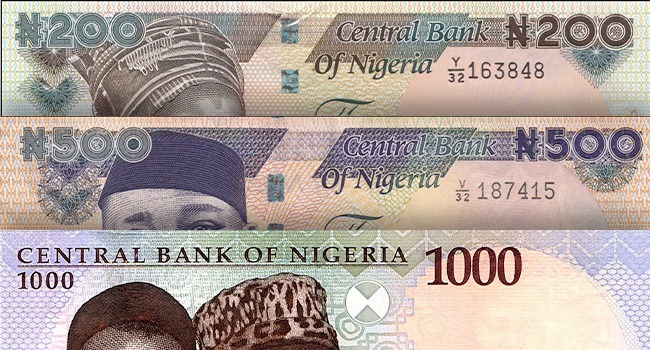 Ahead of the planned redesign of the naira, the Central Bank of Nigeria (CBN) has pledged to protect Nigerians in the unbanked, underserved and rural areas.

CBN Governor, Godwin Emefiele, who announced this during a special press briefing, said the new design and issues will be effective from December 15, 2022.

He had explained that the apex bank secured the approval of President Muhammadu Buhari to roll out new notes to replace the existing currency in circulation.

About three weeks after the announcement, the apex bank issued a statement, saying it had been collaborating with relevant agencies and other stakeholders in the financial system to ensure that vulnerable citizens were not disenfranchised.

In a statement, CBN’s Director of Corporate Communications, Osita Nwanisobi said some progress had been as there had been increased currency deposits across banks and other financial institutions.