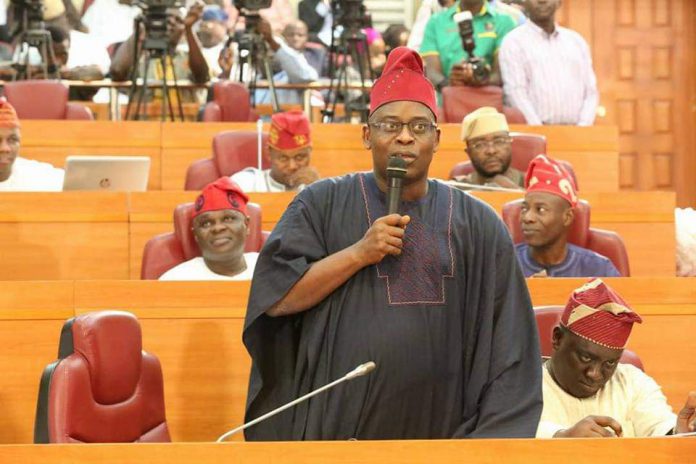 News gathered that Olawale, popularly known as Omititi, was among the politicians, who stormed Jos for the official flag-off of the All Progressives Congress presidential campaign.

Olawale was said to be returning from the event when he suddenly slumped and died.

The spokesperson for the APC in Lagos State, Seye Oladejo, in his reaction to the development, described Olawale’s death as a tragic loss.

He said, “Sadly, we lost him and that is all I know. It happened in Jos; he was hale and hearty when we departed for Jos this morning on a chartered plane from Lagos. Unfortunately, we lost him in Jos, he did not make the trip back with us.”