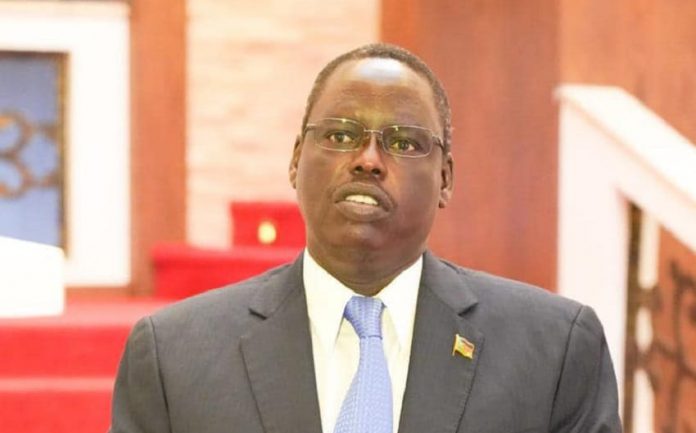 In a statement by the presidency, Kiir bade farewell to Amb. David Muom Chot who the president appointed recently as the country’s envoy to Nigeria.

“President Kiir and the Ambassador-designate discussed mutual areas of cooperation between South Sudan and Nigeria,” it added.

The newly-appointed diplomat further said he “will deepen bilateral relations between the two countries” and added that he “will work according to South Sudan’s foreign policy with Nigeria.”

IS DAVE UMAHI ENTITLED TO DUE PROCESS?