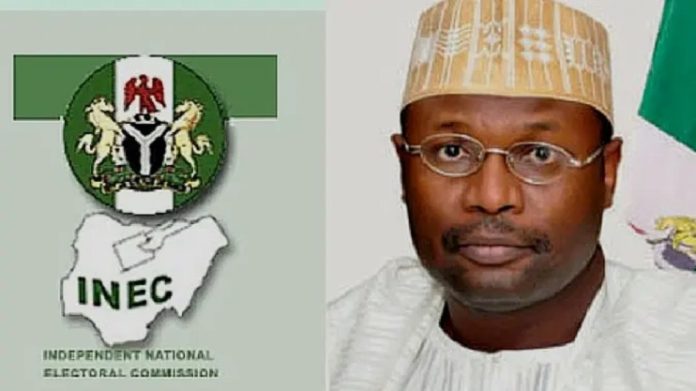 The Chairman of the Independent National Electoral Commission, Mahmood Yakubu, has said that the Commission will not be discouraged from conducting transparent and credible elections in 2023.

Mahmood was speaking against the background of Thursday’s attacks on the commission’s offices in Ogun and Osun States.

The INEC Chairman stated this during an emergency meeting of the Inter-Agency Consultative Committee on Election Security on Friday.

Yakubu expressed worry, noting that if no urgent and decisive steps were taken, the attacks would intensify as we approach the election date.

He noted, “As we all know, a peaceful campaign heralds a peaceful election. We need to take decisive steps to stem the ugly trend.

“Nigerians expect a decisive action from ICCES. It is important that we move swiftly to apprehend perpetrators, prosecute them as required by law, and reinforce security around election officials and electoral infrastructure around the country.