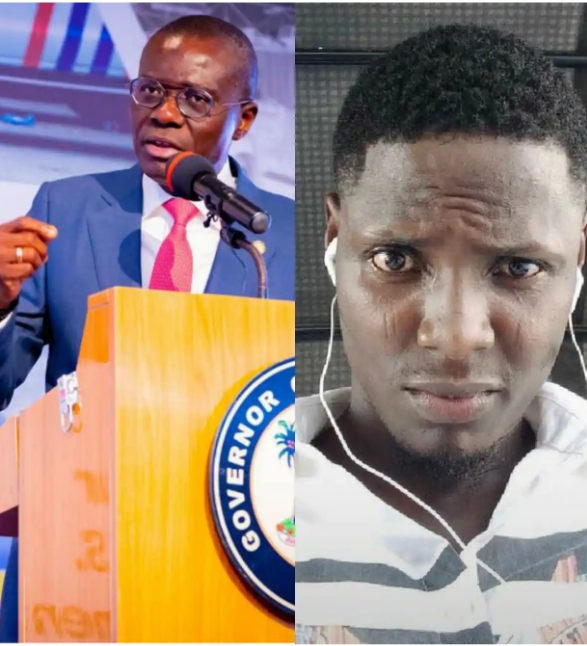 The Lagos State Governor, Mr. Babajide Sanwo-Olu has sympathized with the family, friends and associates of the late Gafaru Buraimoh, who was allegedly shot dead by a police officer at Happy Land estate in the Ajah axis of the state on Wednesday, December 7.

In a statement released by the state’s Commissioner for Information and Strategy, Gbenga Omotosho, the Governor expressed sadness over the death of the late Buraimoh, pledging that the State Government would work with the police in their investigation to unravel the remote and immediate cause of the shooting that led to the untimely death of an innocent citizen, with a view to ensuring that justice is served.

He said: “no one deserves to die in that manner. Buraimoh was one of our million citizens with hope for a better life. His death is a sad episode for me personally and the State as whole because injury to one is injury to all.

“I am aware that the Lagos State police command has immediately arrested, disarmed and detained the police officer involved in the shooting incident and has also begun a full scale investigation in the matter.

“I therefore urge the residents to remain calm and not take the law into their hands on the matter, knowing fully we, as the Government would not spare anything to ensure that justice is served.”