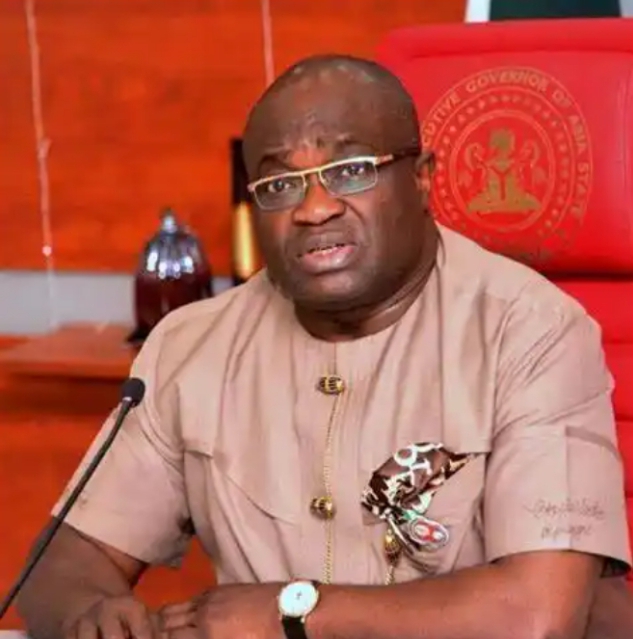 A female inheritance bill which would see Abia women inherit and own properties in their father’s family, has been signed into law by Governor Okezie Ikpeazu.

Ikpeazu who congratulated women over the bill which now has a law citation of ‘The Female Persons Right of Inheritance of Property Law 2022’, said his administration would continue to support women.

Also appreciating the state assembly for the courage to pass the bill, the Governor promised that his administration would lean on the side of reason and common sense in the discharge of its obligations to residents of the state.

Ikpeazu who also described the bill as historic, added that women would no longer be treated as second-class citizens even in their families.

One shot dead in Bawku

I Will Return Peace To Benue, Promote Agriculture, Atiku Pledges