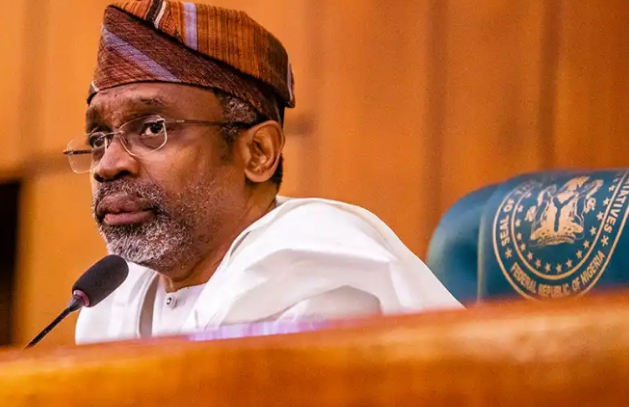 The Nigeria Speaker of House of Representatives, Femi Gbajabiamila, has made some crystal clarification about the ongoing disagreement between ASSU and the Federal Government.

Femi stated some reasons why President Buhari led administration why it may not fully pay university lecturers for the eighth months that the Academic Staff Union of Universities was on strike.

Gbajabiamila, in a statement released on Monday, said the President, Muhammadu Buhari was awaited to approved the proposal of “partial” payment presented to him.

Titled, ‘Statement by the Speaker of the House of Representatives, Rep. Femi Gbajabiamila on the Resolution of Outstanding Issues between the Academic Staff Union of Universities and the Federal Government of Nigeria,’ it read, “When the Academic Staff Union of Universities called off their industrial action three weeks ago, it meant that academic activities could resume in our nation’s public universities, and students could return to their academic pursuits after the prolonged interruption.

“Since then, the Executive and the House of Representatives have worked to address the issues that led to the strike. We are currently working on the 2023 Appropriations Bill, which includes the sum of N170,000,000,000 to provide a level of increment in the welfare package of university lecturers. The bill also includes additional N300,000,000,000 in revitalisation funds to improve the infrastructure and operations of federal universities.

“Furthermore, the House of Representatives has convened the Accountant General of the Federation, the Academic Staff Union of Universities and other stakeholders to facilitate the adoption of elements of the University Transparency and Accountability Solution into the Integrated Payroll and Personnel Information System.

“The Executive position that it is not obligated to pay salaries to adoption of elements of the University Transparency and Accountability Solution into the Integrated Payroll and Personnel Information System.