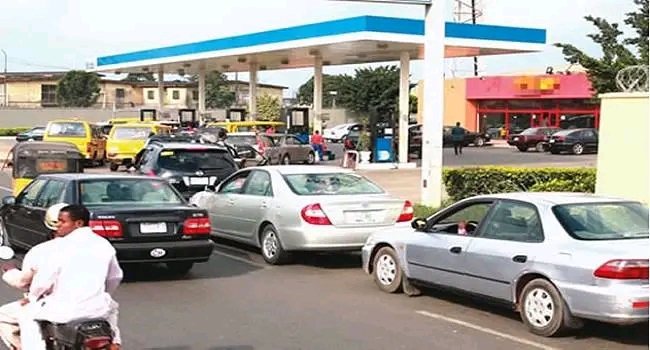 Independent Petroleum Marketers Association of Nigeria, IPMAN, yesterday, threatened to shut down stations in Oyo and Osun states from next week, if the Federal Government refuses to allow the association pay directly through the designated portal of the Nigerian National Petroleum Corporation, NNPC.

Chairman of IPMAN in Oyo State, Mr. Bukola Mutiu, issued the threat during a meeting with members of the association.

Mutiu said: “At the meeting we had yesterday, we discussed some pump stations. For over six months now, we are being denied payment into the appropriate portal of NNPC, and that led us to go to private depots to buy petrol at outrageous prices.

As of December 8, 2022, the prevailing prices at all the private depots in Lagos range from N215 per litre to N233 per litre with hard trucks and other expenses.

“At our meeting, we agreed to the following terms.

Because of the masses we have decided to shut down our stations immediately but because the masses will travel this year ending so we still want to reiterate that if government does not do the needful by allowing us to pay into the NNPC purse for marketers to get the official rate of N148 per litre, then starting from next week, we will shut down all our stations in Oyo and Osun states.

“We have also written to the zonal council of IPMAN, Western zone and we wish that they will reply us by calling for a meeting by next Tuesday or thereabout to conclude with the entire southwest marketers about what will be the solution having noted other challenges we are facing as a marketers.”