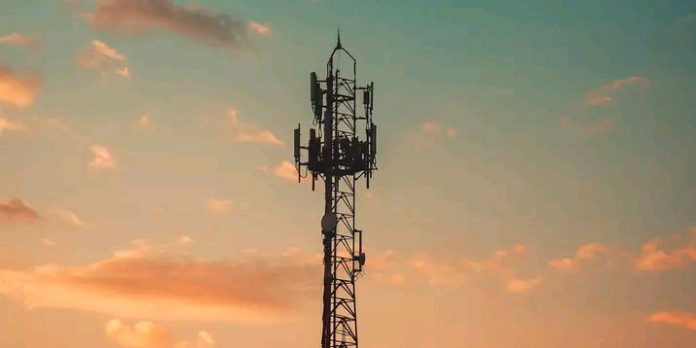 The Federal Capital Territory Administration (FCTA) Department of Outdoor Advertisement and Signage (DOAS), says the administration has lost about N500m revenue to masts erected without approval.

The Director, Dr Babagana Adam, stated this in an interaction with pressmen in Abuja on Thursday, Dec. 8.

He said available records with the FCTA since inception of the department showed that 3,050 masts in the city had no genuine approval.

The director said some companies only paid for permit, refused to pay the processing fee of N1.5m, and went ahead to erect their masts and towers, which he described as an illegal arrangement.

Adam said: “We have lost about N500m revenue to illegal masts and towers in the territory.

“The permit for erecting a mast is N20,000, the processing fee is N1.5million. But many don’t pay, they only pay for the permit and go ahead erecting their masts and towers.

We discovered this when some communities laid the complaint to the National Assembly that the noise from the towers was affecting them and need to be addressed.”

He revealed that only 320 masts and towers were certified in Abuja. He added that most of the mobile subscribers only apply without paying the requisite dues.