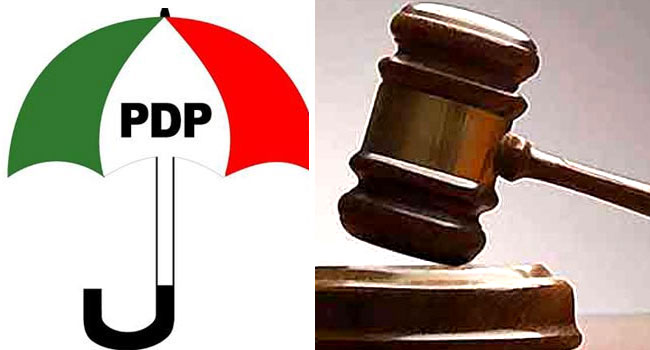 The presiding judge, Justice Aminu Bappa also ruled that the party will not field any governorship candidate for the 2023 governorship election.

Several reports made it known that the court had in September 2022 nullified the party’s governorship primary election that produced Dauda Lawal Dare for some irregularities.

However, in the rerun primary election, Dauda Lawal Dare also won with over 400 votes and one of the contestants, Shehu Bakaoye again rejected the governorship primary election.

All efforts to contact members of Dauda Lawal Dare’s camp proved abortive as they did not pick their calls.