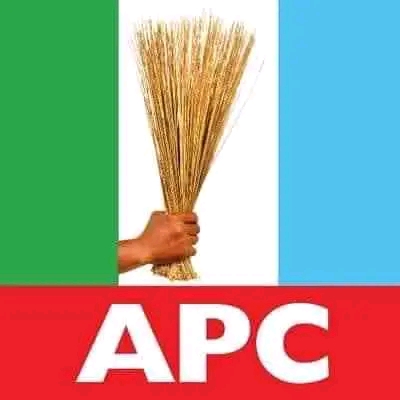 Following the dissolution of factional tendencies by loyalists of Ogbeni Rauf Aregbesola in the All Progressives Congress, APC, in Osun State, the party, yesterday, said that it is not opposed to genuine reconciliation.

Former Osun speaker, Mr Najeem Salaam, on Tuesday, led other loyalists of Aregbesola, in Osogbo, to announce the dissolution of The Osun Progressives, TOP, under which the faction rivalled the former governor, Adegboyega Oyetola.

Lawal said: “The state leadership of the All Progressives Congress, APC, in the State of Osun received the news of the decision by ‘The Osun Progressives (TOP)’ to formally disband the group and the factional executives at all levels of the party in the state with an open arm which, it is believed, would translate to the reinvigoration of the party in all ramifications.

“The decision of TOP to tow the path of working with the mainstream is a welcome development as our leader, the immediate-past Governor Gboyega Oyetola, is also favourably disposed to any genuine and authentic reconciliation.

“Therefore, we call on all members of the now disbanded group to reintegrate with the party at their respective wards and local governments and join in the party’s activities towards the 2023 General Elections in respect of the Presidential, National and State Assemblies Election.”

In a statement by the acting APC Chairman in Osun, Taju Lawal, the party said it did not close reconciliation from any members from any group.