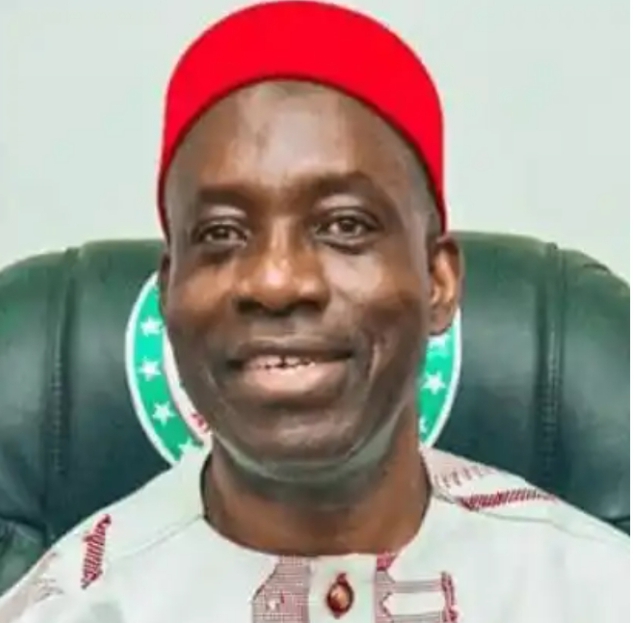 Ezeaka disclosed this during an ongoing familiarisation tour of LGAs in Anambra state on Monday, Nov. 28.

He condemned workers in the state who engage in such activities as a fraudulent means to shoot up their wage bills.

He urged government workers in the state to shun all forms of malpractice or be ready to face the sanctions.

To combat malpractices, he decreed that all workers above grade level 10 are prohibited from serving as local government cashiers.

He said that henceforth workers’ salaries would be paid based on the number of times they come to work.

He said, “The familiarisation tour is in line with Governor Chukwuma Soludo’s matching orders to bring Anambra State local government system to its original mandate geared towards ensuring sustainable development of the grassroots.

“We can’t understand why deceased workers and retirees should be included on the payroll system.