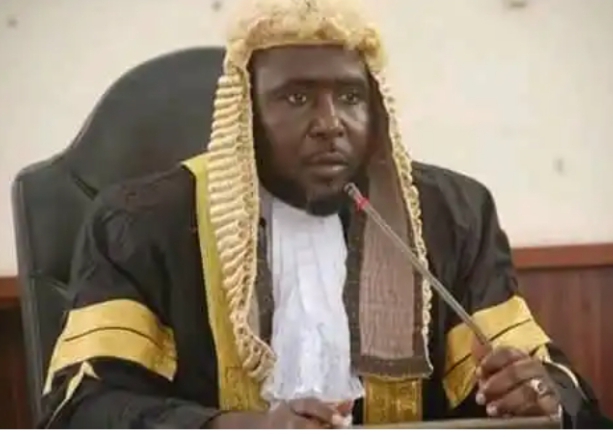 The senatorial primary election for Adamawa Central Senatorial District, conducted by the Peoples Democratic Party, which was won by the Speaker of Adamawa State House of Assembly, Aminu Iya-Abbas, has been nullified by Federal High Court I, sitting in Yola.

The judgment was given in a lawsuit filed by Mohammed Modibbo against Peoples Democratic Party and four others.

Ruling on the case, Justice Abdulaaziz Anka held that the participation of the fourth defendant, Chairman of Governing Council Adamawa State University, Alhaji Auwal Tukur, as a political appointee without compliance to the new Electoral Act 2022 violated the process, hence “the entire process is hereby nullified.”

“The only issue proved before the court is as regards the fourth defendant’s engagement in the primary election conducted, him being a political appointee i.e chairman governing council Adamawa State University, Mubi, accordingly, the entire process is hereby nullified by this honourable court. The consequence, of which the party, will not be able to field a candidate for the general election come 2023 because of substantial non-compliance with the Electoral Act 2022. This is the consequential judgement of the court, against the entire political party and it’s members.”