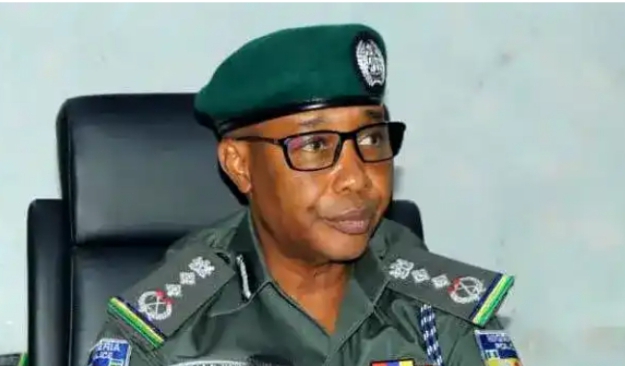 The Inspector General of Police, Usman Alkali Baba, has said some state governors manifest traits of political intolerance which contributes to violence in the country’s electoral process.

Speaking yesterday at a meeting with political parties and other stakeholders in preparation for the 2023 general elections at Force headquarters, the IGP said: “We have been receiving reports of some state governors who encourage political thugs and sub-national security outfits under their control to disrupt seamless and statutorily guaranteed campaign activities of parties or candidates with whom they hold opposing political views.

“In so doing, they deploy their powers and influences to either prevent the mounting of campaign bill boards or pull them down, while also denying political opponents of spaces to undertake their campaigns or peaceful political congregations in contravention of the provisions of the Electoral Act 2022 (As amended).

“Most of the recorded violent incidents or threats often result from political extremism, misinformation, intolerance, wrong political orientation, hate speeches, incitement, and, most importantly, the desperation of strategic actors within the political field who often place their parochial political ambitions over and above national security interests and our nation’s stable democratic order.”

To checkmate this resort to violence, the IGP said: “INEC should take decisive actions against candidates and parties that violate the Electoral Act in the areas of conduct of political parties, candidates, and other actors in relation to hate speeches; campaign funding regulations; encouraging, supporting, or inciting violence; and depriving political opponents of basic electoral rights guaranteed under the Act”.