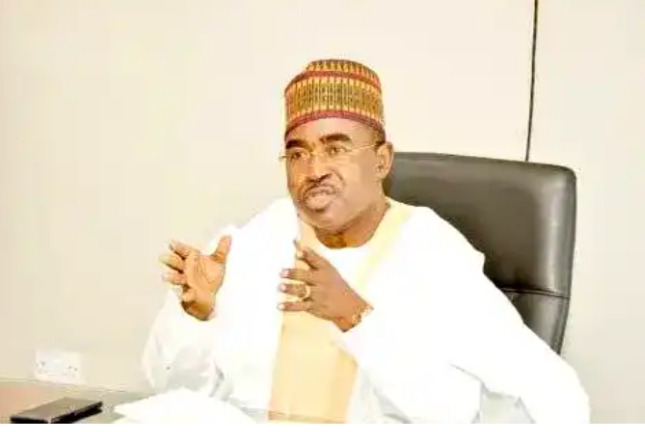 Marwa, who spoke in Lagos, at the 10th Anniversary Lecture and Investiture into the Realnews Hall of Fame, themed: “Drug Abuse among Youths in Africa: Implication for Nigerian Economy and 2023 election,” said with the upsurge of drug usage among youths, they might not be actively involved in the voting process.

He said: “Nigerians are not ignorant about drug trafficking and drug abuse issues. The activities of the National Drug Law Enforcement Agency, NDLEA, in the past 22 months have given our society a clear picture, certainty and the severity of the drug problem in the country.

“The arrest of 19, 341 drug offenders and subsequent conviction of 3, 111 in addition to the seizure of 5.5 million kilograms of assorted drugs in 22 months are incontrovertible facts of a deeply entrenched illicit drug subculture. Previously, many Nigerians found it hard to believe that illicit drugs such as cocaine and heroin are trafficked in and out of the country. But NDLEA has made huge seizures and there is no basis for scepticism anymore.

“If anything, NDLEA activities since January 2021 have further reinforced the facts of Nigeria being an important hub in the global illicit drug network, and secondly, that our country is not only a transit pipeline but also a market.