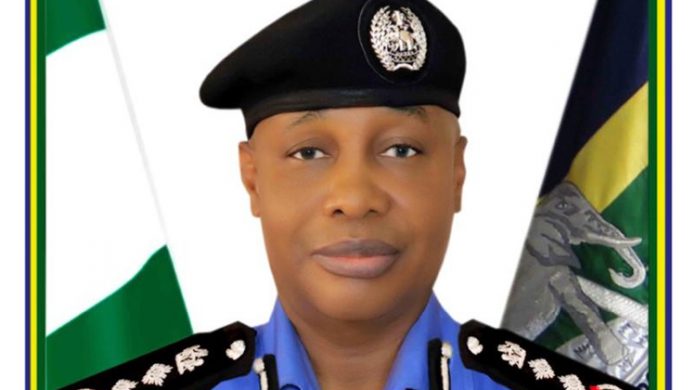 The Police Service Commission has promoted the Divisional Police Officer of Bompai Division in Kano, Daniel Amah, from Chief Superintendent of Police to Assistant Commissioner of Police.

He was also given a cash reward of N1 million by the Commission.

Amah had in April 2022 handled a matter where a suspect identified as Ali Zaki arranged with armed robbers to trail and rob a Bureau D’Change operator he had met to change $750,000.

Amah was said to have been offered $200,000 through a bank staff to suppress the case after an investigation linked Zaki to the case. He, however, rejected the offer.

He had been rewarded by the Inspector-General of Police, Usman Baba, as well as the President, Major General Muhammadu Buhari (retd.), for his show of integrity.

Speaking during a special plenary of the commission on Thursday, the acting chairman of the PSC, Justice Clara Ogunbiyi (retd.), said although Amah had just been promoted and lately honoured, the commission was thrilled by his integrity and honesty.

She said, “Although he has been honoured by the police and the president, we decided to do it because we are so proud of what he has done. I believe the culprit would have been shocked because the generality of human nature is one that would say why would such a young man reject such a large sum of money in foreign currency.

“Also, he was recently promoted during the general promotion, but to bring to the fore that act of honesty in the force is very appreciated, and since we are empowered by the law to promote him, we decided to do this in addition to a cash reward.

Tinubu Made Campaign Promises In A Very Coherent Manner – Oshiomhole