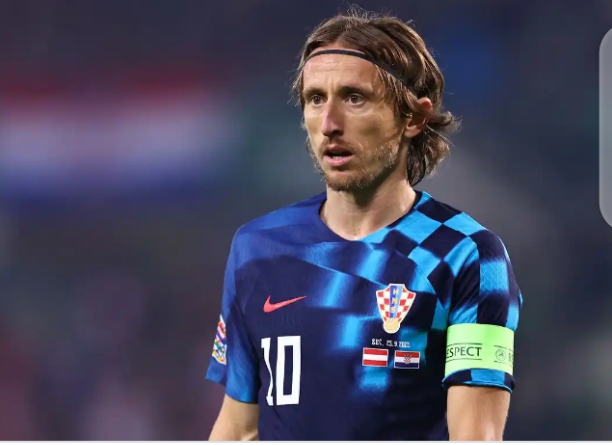 A generation of talented Croatian players are primed for battle and intent on matching their superb showing at the 2018 #FIFAWorld Cup Russia™, albeit with a different outcome this time around.

The team’s recent results certainly give the nation’s fans plenty of reason for optimism. Indeed, the UEFA Nations League win over Austria on the final match day secured a spot in the final four of the continental competition, where they will face off against Italy, Spain and the Netherlands.

Although Croatia are often referred to as a solid unit blessed with immense quality, and despite the fact that it has been stated on countless occasions in the past, we will never tire of insisting that there is one member of the national team who is simply head and shoulders above the rest: the one and only Luka Modric.

England beat Senegal to set up stage with France