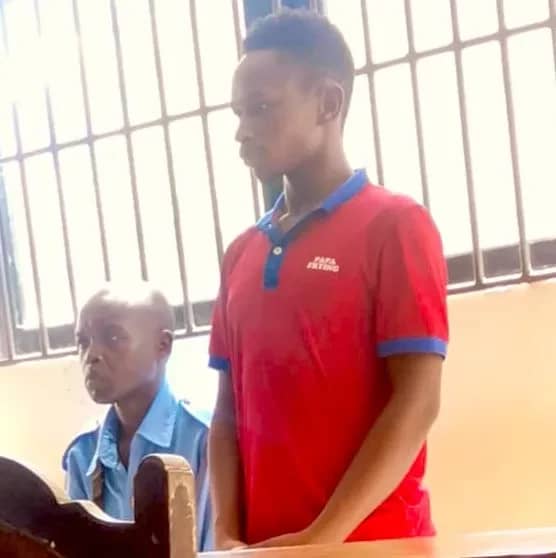 A paedophile identified as Patrick Mbauni has been arraigned in court for allegedly sexually abusing minors, in Kenya.

The suspect who was arraigned before the Malindi Law Courts, was accused of harbouring four boys aged between 10 and 12 in his house.

He was arrested on Wednesday, January 11, 2023, after the sleuths based at the DCI Academy intercepted disturbing content online, portraying the man abusing the minors.

They established that the suspected paedophile runs a football foundation in Malindi, which he has been using to lure innocent minors before engaging them in the beastly act.

“Medical tests later confirmed that two of the minors had been sexually abused.”

Ruling on the case after the suspect pleaded not guilty, the magistrate Elizabeth Osui ordered that he be held until February 7 when he will be presented in court for a pre-bailing hearing.

Tuju, Wako stormed into my office at 3am: Chebukati