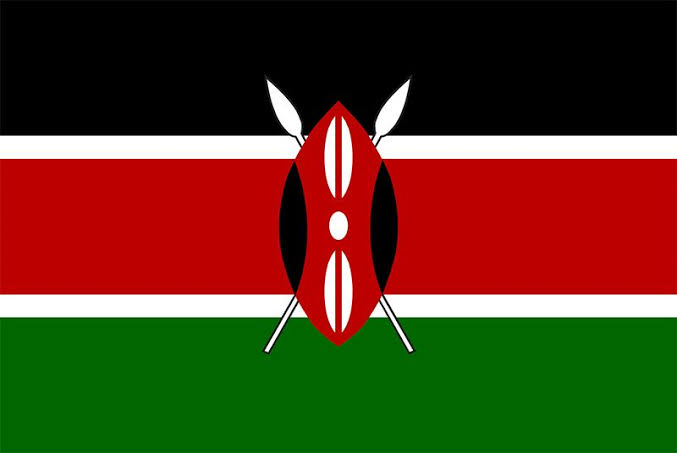 Kenya’s stock of external debt and liabilities rose by 8.5 percent in the third quarter of 2022 to Sh4.72 trillion, as the country’s total debt rises to the Sh9 trillion mark.

This is following a rise in the external loans from multilateral lenders by 15.9 percent which accounted for the bulk of external debt of Sh1.97 trillion as of September 2022, Kenya National Bureau of Statistics (KNBS) data revealed.

KNBS’s Quarterly Balance of Payments report showed that as of the end of September, 2021 the external debt was Sh3.94 trillion.

The International Sovereign Bond, which is the main component of debt securities, rose from Sh784.5 billion in September 2021 to Sh870.7 billion in the same period last year, largely on account of exchange rate valuation.

The domestic debt stock stood at Sh4.38 trillion while the external debt stock was Sh4.35 trillion.

The debt stock is expected to grow further after the executive board of the International Monetary Fund (IMF) approved a Sh55.1 billion ($447.39 million) loan to Kenya, in December.

This paved the way for the immediate release of funds to the exchequer for budgetary support.

Hence, Kenya’s cumulative disbursements under the EFF/ECF arrangements to about $1.655 billion (Sh203.84 billion).

Raila back to factory settings with fresh poll rigging claim