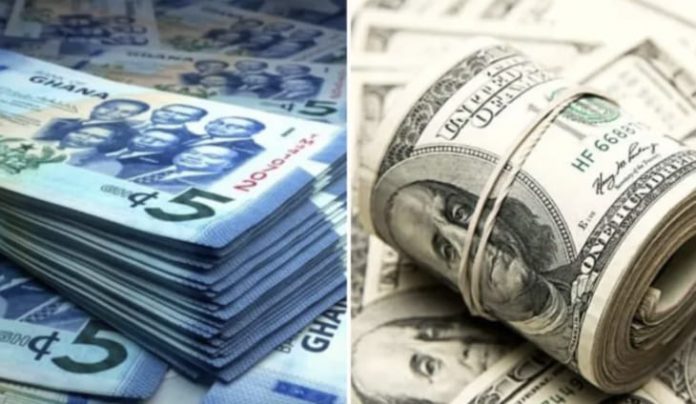 The Ghana Cedi has been ranked as 2022 second weakest currency on the African continent with a year-to-date loss of 38.86% to the US dollar.

They were classified as the currencies with the “Worst Spot Returns” by Bloomberg.

All these countries had challenges with their economies as debt levels had become unsustainable, whilst budget deficits had worryingly enlarged.

In 2022, the Ghana cedi came under severe pressure, losing over 50% in value at a point in time before a resurgence in December, following a Staff-Level Agreement reached between the International Monetary Fund and the Government of Ghana. This reduced its year-to-date losses significantly.

The local currency, thus, ended 2022, selling at about ¢11.60 on the average to the American ‘greenback’ in the retail or forex market.

This ranked the local currency as the worst among African currencies with the “Worst Spot Returns”.