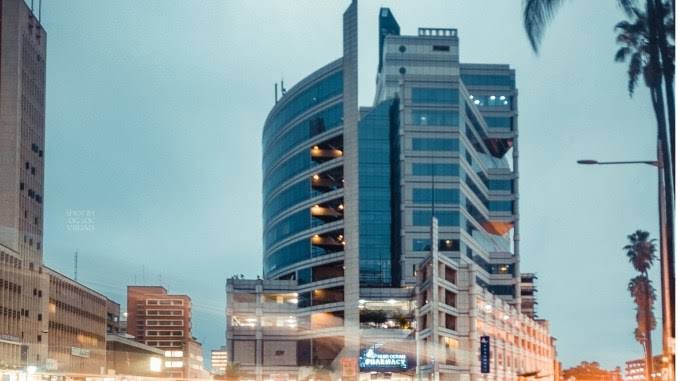 A financial website in the United States of America(USA) has placed Zimbabwe among the 12 most advanced countries in Africa able to use their natural resources to boost their economies.

In a recent report posted on its website, Insider Money, an organisation headquartered in New York, based its findings on the 2022 World Intellectual Property Organisation’s Global Innovation Index to sift the countries that are the most advanced ones out of the 56 sovereign states in Africa.

South Africa is ranked first in Africa while Nigeria, Africa’s largest economy, is conspicuous by its absence from the list which considers the optimum use of natural resources as the yardstick.

The report stated that Africa was one of the richest continents in the world when it came to natural resources, with vast resources of valuable metals such as cobalt, gold, platinum, and coltan, a tantalite ore.

The report noted that Zimbabwe’s economy had huge potential given that it is ranked ahead of Côte d’Ivoire which has a higher GDP at US$137 billion compared to its US$38 billion.

Political and economic commentator Mr Goodwine Mureriwa said the ranking was a vote of confidence in Government policies.

“This shows that Government policies are bearing fruit in spite of the difficult circumstances brought about by the illegal sanctions on the country.

“Zimbabwe has the potential to be a bigger economy with the resources it has, if the yoke of the sanctions is removed,” he said.

The Government has prioritised the use of the country’s vast mineral resources to spur development with the mining industry expected to contribute US$12 billion by the end of 2023.