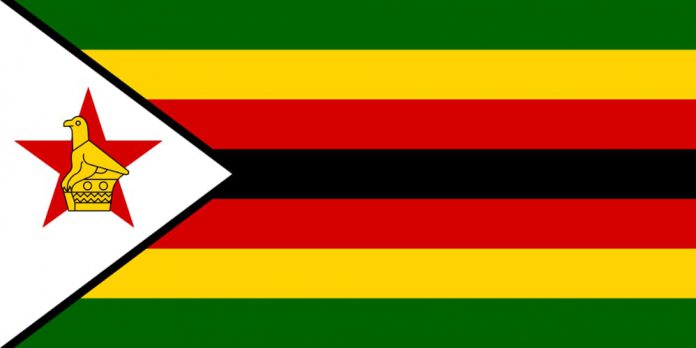 The opposition party has condemned the high nomination fees required to be paid by presidential and parliamentary candidates, who want to contest in the 2023 presidential elections.

The watch dogs have described the amount as ‘unconstitutional’.

The spokesperson for Citizens Coalition for Change, Fadzayi Mahere said the amounts will shrink the political space and stop ordinary Zimbabweans from participating in elections.

“The astronomical increase in candidate nomination and voters’ roll fees is grossly irrational, exclusionary and an attack on the right to make political choices. The attempt to stop ordinary Zimbabweans from participating in elections undermines the essence of a free and fair election.”

In reaction to the hike in nomination fees, the Constitutional law expert and National Constitutional Assembly leader, Lovemore Madhuku said the high amounts prohibit the democratic right of ordinary politicians to contest for the highest political office.

“Excessive, undemocratic and unconstitutional. ZEC fails to appreciate that a free and fair election starts from that being a candidate must not be unaffordable to an ordinary politician. The amounts must be substantially reduced.”

You can’t continue being president if you are old – Mahama...

”This is how it is supposed to be”- Nigerian Reacts to...