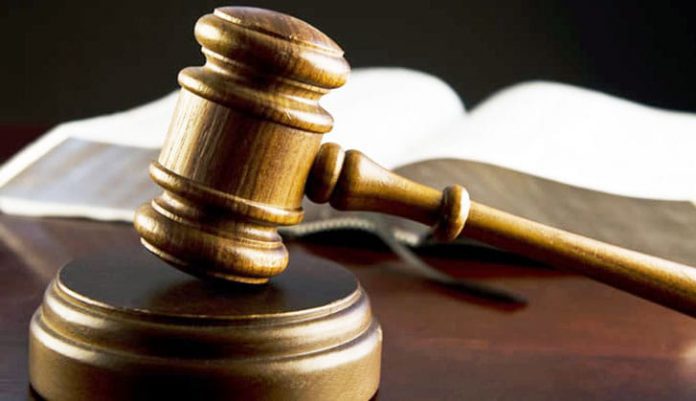 A man from Kuwadzana in Harare, who has been identified as Arnold Murahwa (24) has appeared in court for allegedly raping and impregnating his 17-year-old ex-girlfriend whose name has not been revealed.

The incident reportedly happened sometime last year but has since came to light following the girl’s missing out on school. Her mother noticed her dodgy movements and swelled up legs which forced her to take her daughter who is supposed to be doing her form four for pregnancy testing.

The daughter then confessed and reported the matter giving a narration of what had really transpired. Murahwa was then arrested and he appeared before Harare Magistrate Marewanazvo Gofa who did not allow him to plead.

According to the State, the girl bumped into Murahwa in Kuwadzana 5 shops where he asked her for reconciliation but she refused. It happened several times until one day he allegedly dragged her into his house and started fondling with her and raped her.

She went back home and did not report the matter to anyone. After realising that she is pregnant she started missing out on school which is when her mother found out about the pregnancy which led to the investigations which led to Murahwa’s arrest.

Madonsela sees ‘no rational connection’ to appear at Mkhwebane’s hearing

Passenger will need NIN to board Trains from May