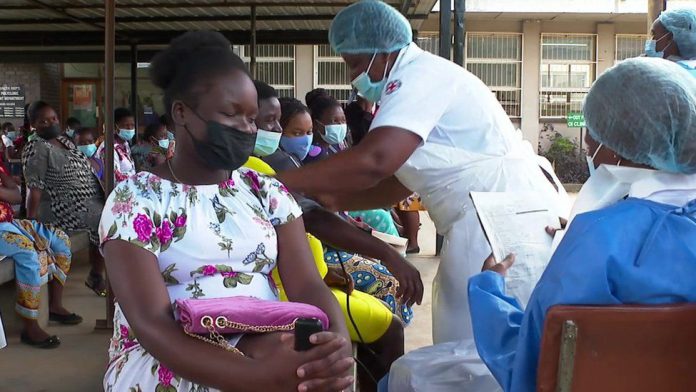 Health clinics in Zimbabwe are facing a crisis as increasing numbers of nurses leave the country in search of better opportunities.

It was gathered that in the Warren Park Polyclinic, there were only four nurses on duty, who serve hundreds of people everyday. Ordinarily the clinic needs a minimum of eight.

Matron Kaseke, who is responsible for the staffing at all the council’s health facilities said that most of her clinics were operating at 50% capacity.

Most of them are said to be going to the UK or Ireland, others to Zimbabwe’s neighbouring countries or to the private sector.

Zimbabwe has long underpaid its public sector workers. Nurses employed by the city council earn slightly more than those working in government hospitals.

But in both cases, the nurse on the lowest salary takes home less than $200 (£150) a month, just enough to cover the rent for a two-bedroom house in a low-income neighbourhood, but not much else.

The state Health Service Board says that just over 2,200 medical personnel left its services last year alone: 900 of them were nurses.