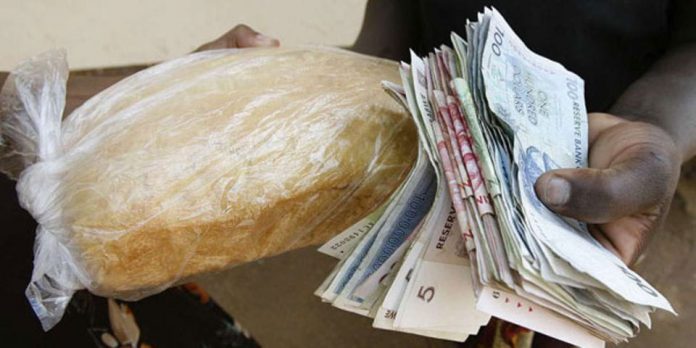 Zimbabwe has revealed plans to make the United States dollar legal tender for the next five years as the country seeks to stop inflation from spiralling out of control.

Finance minister Mthuli Ncube made the announcement on Monday as the country’s central bank doubled interest rates to 200 percent to fight inflation.

The soaring inflation has raised the cost of living sharply with the Zimbabwe National Statistics Agency announcing at the weekend that annual inflation rose to 191,7 percent in June compared to 131.7 percent recorded in June.

“The market’s lack of confidence in multi-currency is causing us problems, but I’m here to assure you it will remain in place for next five years,” Professor Ncube said.

Zimbabwe started using the US dollar along its reintroduced local currency in 2020 as the government to deal with economic shocks brought about by the outbreak of Covid-19.

The local currency, which was reintroduced in 2019 after a decade of dollarisation, has been losing value rapidly against the US dollar, leading to unrest among the country’s labour force as workers demand to be paid in foreign currency.

Health workers, who had been on strike for a week demanding US dollar salaries, suspended their job boycott on Saturday as they wanted to give the authorities time to address their grievances.

Reserve Bank of Zimbabwe governor, John Mangudya blamed the rising inflation on the market’s lack of confidence that the government will maintain the dual currency system.

“Government has clearly stated its intention of maintaining a multi-currency system based on dual use of the US dollar and Zimbabwe dollar,” Dr Mangudya said in a statement.

“However, the market lacks confidence that the multi-currency system is here to stay for the foreseeable future.

“To eliminate speculation and arbitrage based on this issue, the government has decided to embed the multi-currency system and the continued use of the US dollar into law for a period of five years.”

In 2009, Zimbabwe was forced to abandon its currency after record hyperinflation, which led to citizens losing their lifetime savings.

Prof Ncube said the government had also increased allowance for civil servants in the health sector to avoid another strike.

AfDB, Others Pledge US$17 Billion To Increase Food Security In Africa