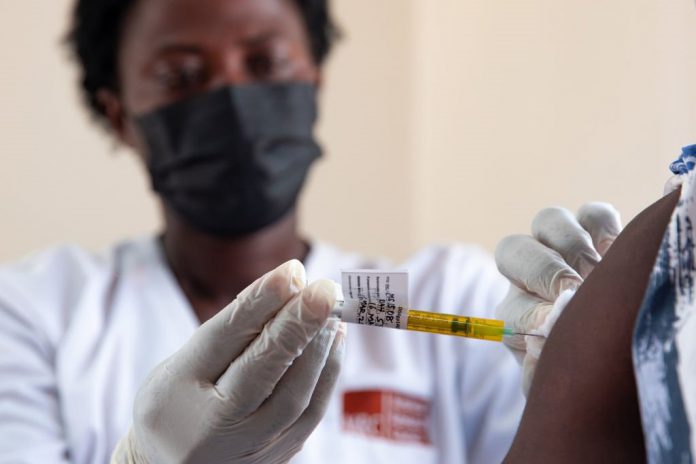 The Medicines Control Authority of Zimbabwe on Monday announced the approval of the use of long-acting injectable cabotegravir (CAB-LA) as a pre-exposure prophylaxis (PrEP) for HIV prevention, with Zimbabwe being the first for Africa.

According to the World Health Organisation (WHO), “CAB-LA may be offered to people at substantial risk of HIV acquisition as part of comprehensive HIV prevention approaches”.

“HIV prevention efforts have stalled, with 1.5 million new HIV infections in 2021 – the same as in 2020. There were 4 000 new infections every day in 2021, with key populations (sex workers, men who have sex with men, people who inject drugs, people in prisons, and transgender people) and their sexual partners accounting for 70% of HIV infections globally.”

According to research, using CAB-LA injections every two months were safe, well-tolerated, and highly effective in reducing the risk of HIV acquisition among men who have sex with men, as well as transgender and cisgender women.

“WHO welcomes the news that Zimbabwe has approved the use of CAB-LA, which will pave the way for its use, providing more safe and effective options for HIV prevention,” she said.