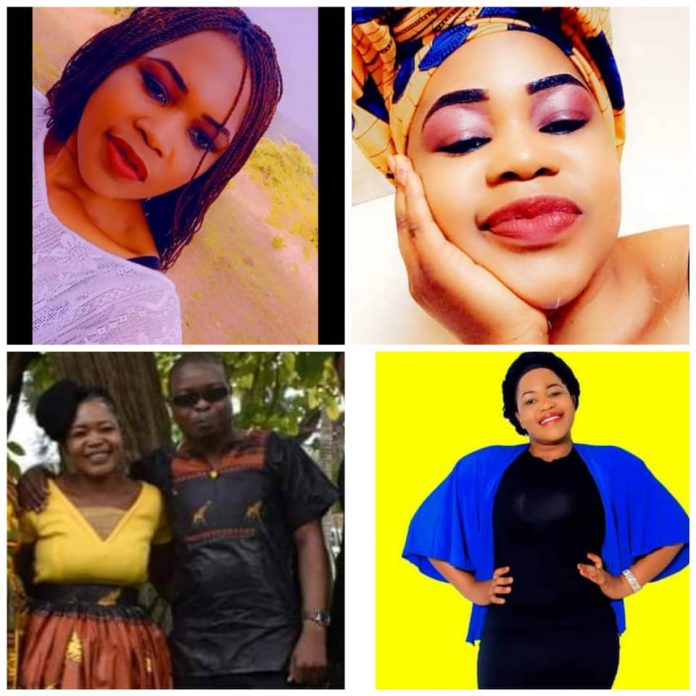 A 33-year-old man identified as Isaac Chulu has handed himself over to the police after allegedly killing his wife in Zambia.

According to Hamoonga, on the fateful day around 07:00 hours, the deceased called her father, Clement Mwambazi and informed him that they were travelling to Lusaka from Katete to sort out their marital disputes which the couple was facing.

Father of the deceased arrived in Kabanana Site and Service around 18:00 hours in the company of a marriage counselor and friend to the suspect and they sat to discuss the matter.

Mr. Hamoonga explained that while they were discussing, the suspect went outside the house and was followed by his wife.

Suddenly a gunshot was heard and the father went to see what was happening only to find his daughter lying on the ground and bleeding profusely from the head.

He said immediately after that, the suspect, marriage counselor and the friend to the suspect got into the vehicle which was parked outside and sped off.

Police rushed to the scene, picked the victim and took her to Chipata level one Hospital where she was pronounced dead upon arrival.

The body of the deceased has been deposited in the Mortuary awaiting postmortem and burial.