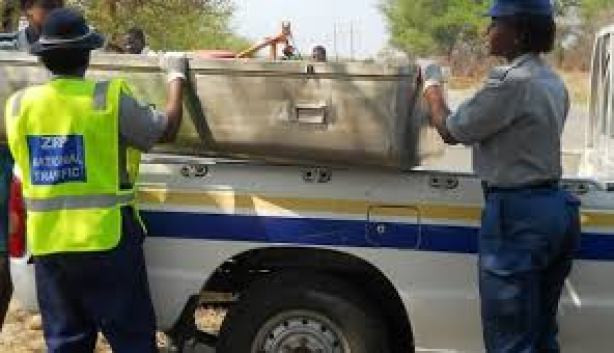 A 21-year-old Gerry man has reportedly committed suicide in Zimbabwe by hanging himself after he was reportedly denied conjugal rights by his 18-year-old wife.

Councillor Adam Shava identified the now-deceased man as Dumisani Matonsi, and further disclosed that he walked out of his bedroom after a misunderstanding ensued between him and his wife over sex.

It was gathered that about an hour later, the wife Sarah Mazambatate woke to check up on him, only to find him hanging on a Msasa tree branch within the yard.

The Herald reported that the case was then reported to Gweru Rural Police Station under sudden death report RBR number 4703082.