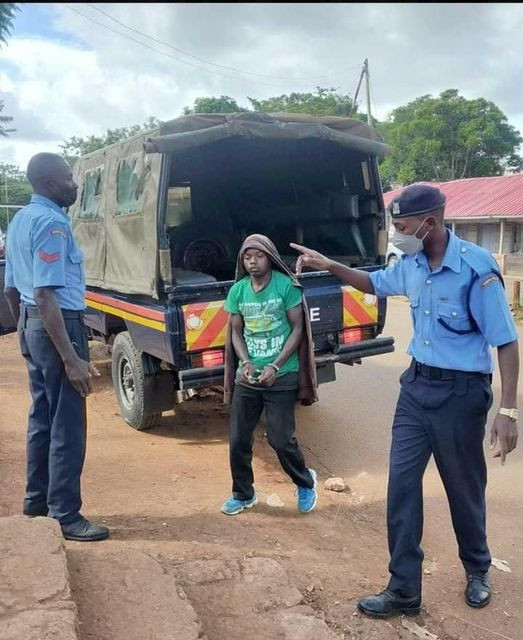 A Form 3 student of Thaara Secondary School in Maragua Constituency, Murang’a County, Kenya was said to have been brutally murdered by a boda boda rider on Monday, December 20.

The suspect who operates in Karaha area reportedly lured the girl with a Christmas present and invited her to his home before killing her.

It was gathered that the rider had promised to buy her clothes for the festivities if she visited him at his home.

The girl’s body was moved to Murang’a Hospital mortuary as investigations into the matter continue.

Meanwhile, the suspect has been arrested and is being detained at Murang’a Police Station pending his arraignment.

Farmers along the Vaal on the lookout for missing Willem Kruger