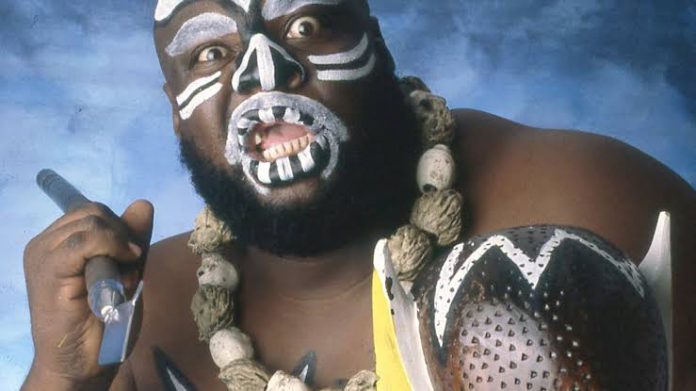 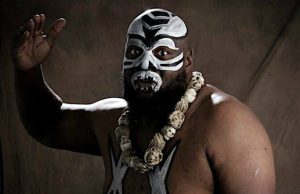 Former World Wrestling Entertainment (WWE) wrestler, James Harris who performed as Kamala and was also nicknamed the Ugandan Giant a dead. He was 70.

The news has been confirmed by the WWE on their official webpage, though, , the cause of the death was not made known.

The Wrestling legend took on wrestling Superstars including Hulk Hogan, The Undertaker and Andre the Giant during a career which spanned more than 20 years.

At least 16 soldiers killed in Boko Haram attack In Niger

Twitter assures Nigerians of its commitment to Restoration Plan