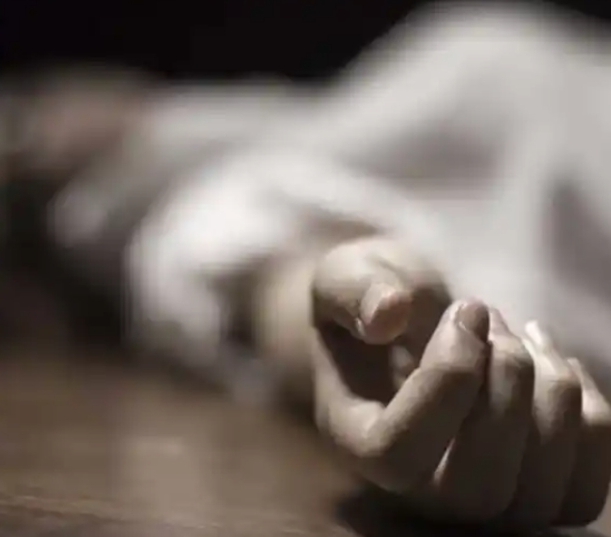 A woman’s lifeless body was found in a hotel room the morning after she lodged with an Alfa.

The woman identified as Muinat, 46, reportedly arrived at the venue on a motorcycle with one Alfa Sule.

The following morning, Saturday. Nov. 19, the manager of the guest house discovered the woman’s lifeless body while the Alfa was nowhere to be found, having abandoned his motorcycle on the grounds of the guest house.

The manager of the guest house reported the incident to the police in Ikorodu.

The police attended the scene and found no marks of violence on the woman, though they found foam coming out of the woman’s nose.

The body of the deceased has been deposited at Ikorodu General Hospital morgue for autopsy.

Deaths from non-communicable diseases rising in Africa – WHO

China will face harsh “consequences” if it helps Russia – USB