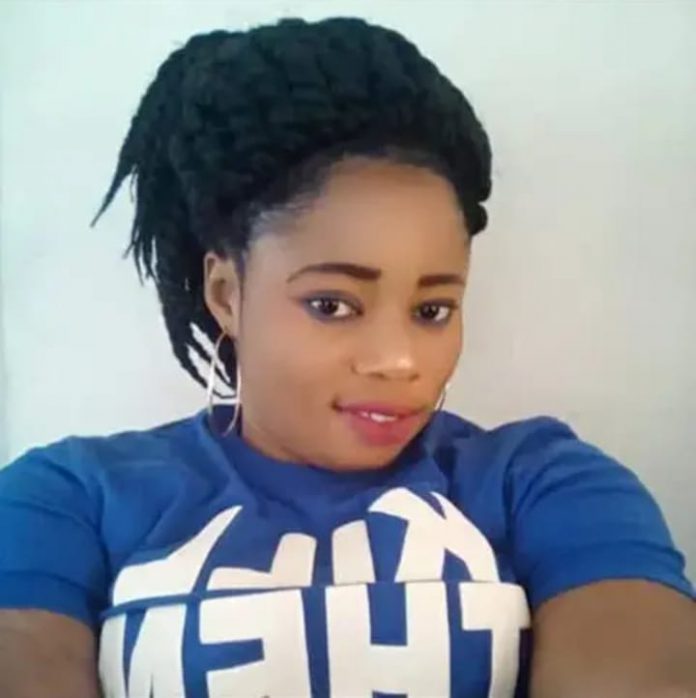 The Ondo State Police Command has launched a manhunt for a woman identified as Temitope Adeniyi who allegedly kidnapped her lover’s three-month-old baby girl.

The suspect is said to be working as an apprentice with a fashion designer shop in Ondo town owned by the mother of the missing baby, Mrs. Stella Babatunde.

Narrating her ordeal to newsmen in Ondo town, the distraught mother said her husband Wasiu Mamukuyomi brought Temitope to her as an apprentice and lied that the suspect was his friend’s wife but she later found out that they were lovers.

“My husband brought the lady to me on the 3rd of December, 2020 to train her in tailoring. But I noticed that the lady and my husband usually communicate on phone, whenever we were together in the shop,” she explained.

“On Saturday, 2nd of January, 2021, the lady came to the shop as usual. After bathing the baby girl that afternoon, she took permission from me to put the baby on her back. I later gave her my ATM card to help me withdraw N3,000 that was transferred to my account by a customer at a nearby POS stand. But she never returned, as she escaped with the newborn baby and my ATM card,”
“After disappearing with my baby, I put a call to my husband severally to inform him about the incident, but my husband refused to pick my numerous calls. My husband was almost lynched by an irate mob when he came back from work and did not show concern for the missing baby.

“My husband was later taken to a police station in Ondo, where he confessed that the lady in question was his girlfriend. He also confessed that he was the one who rented a room apartment for her at Eweje area of Yaba, Ondo, but denied knowing anything about the disappearance of the child,” she added.

Meanwhile, the spokesperson of the State Police Command, Tee Leo lkoro, who confirmed that the incident said that the father of the missing baby has been arrested following suspicion by the baby’s mother that he connived with the apprentice to kidnap their baby.