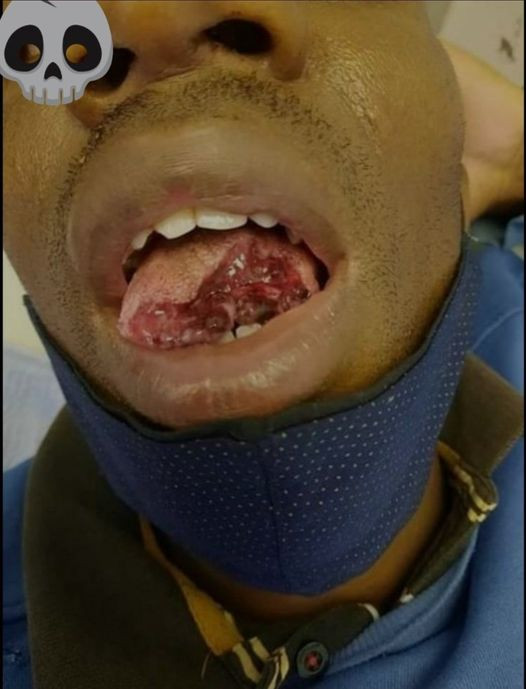 65 years old woman reportedly bit off the tongue of a 33-year-old man who attempted to rape her at her home in Tsomo Mission, in the Eastern Cape, South Africa.

Col Sibongile Soci, who is the provincial police spokesperson has confirmed the development, adding that the man was tracked down and arrested on Sunday, November 8.

He explained, “It is alleged the woman was sleeping alone when she was woken by someone entering through the window. The suspect attempted to rape the woman and allegedly tried to kiss her. She bit his tongue until it fell off. The suspect then fled the scene.”

Police were able to track the man to a hospital in Cofimvaba, where he was arrested. He is under police guard in hospital.

Soci affirmed the man would soon appear in the Tsomo magistrate’s court on a charge of attempted rape.